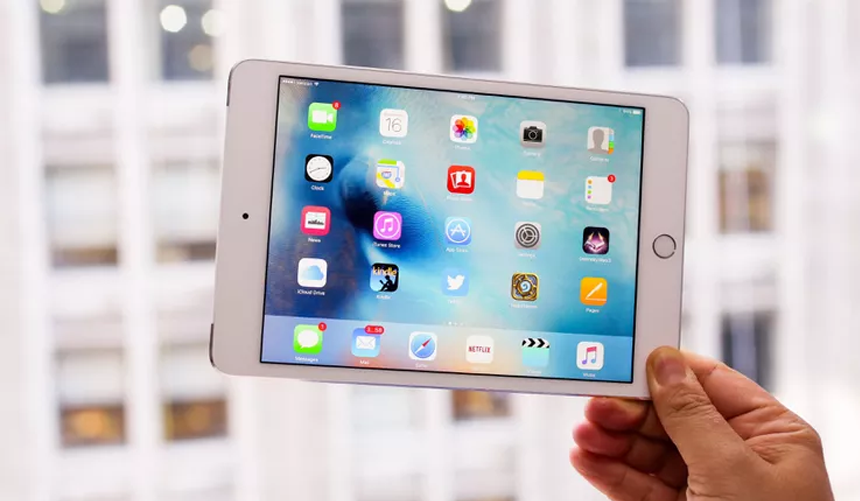 Apple today updated several of its Mac and iOS apps, making them available for all Mac and iOS users for free.

iMovie, Numbers, Keynote, Pages, and GarageBand for both Mac and iOS devices have been updated and are now listed in the App Store for free.

Previously, all of these apps were provided for free to customers who purchased a new Mac or iOS device, but now that purchase is not required to get the software. Many Apple customers were already likely eligible to download the software at no cost if they had made a device purchase in the last few years.

Apple’s iWork page has not yet been updated and continues to say that customers will only be able to download Pages, Keynote, and Numbers after purchasing an eligible Mac or iOS device, but new wording may be added shortly following the price drop. Apple’s apps have also been removed from the Top Free app charts in the App Store.

Apple has been offering these apps for free to new Mac and iOS device owners since 2013, but dropping the price to free for all users makes it less confusing and opens up downloads for those who have not recently made a new device purchase.